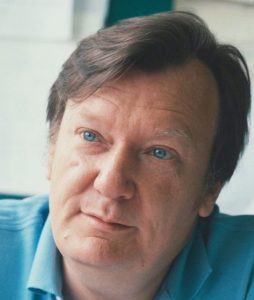 1998: Carlo Rubbia involves CRS4 in the Project 242: a study for a nuclear propulsion engine using Americium 242 for deep space travel.

CRS4 took part in the preliminary design and sizing of the propulsion system, performing fluid-dynamic simulations and the simulations of the emission of nuclear fuel fission fragments, working with the Italian Space Agency and the other project partners.

The study considers the possibility of using a nuclear-propulsion rocket to reach near planets, such as Mars, in a few weeks, without having to wait for the alignment windows based on gravitational attraction that imply travel times on an annual scale.