Herewith the legal representatives from the CRS4's establishment 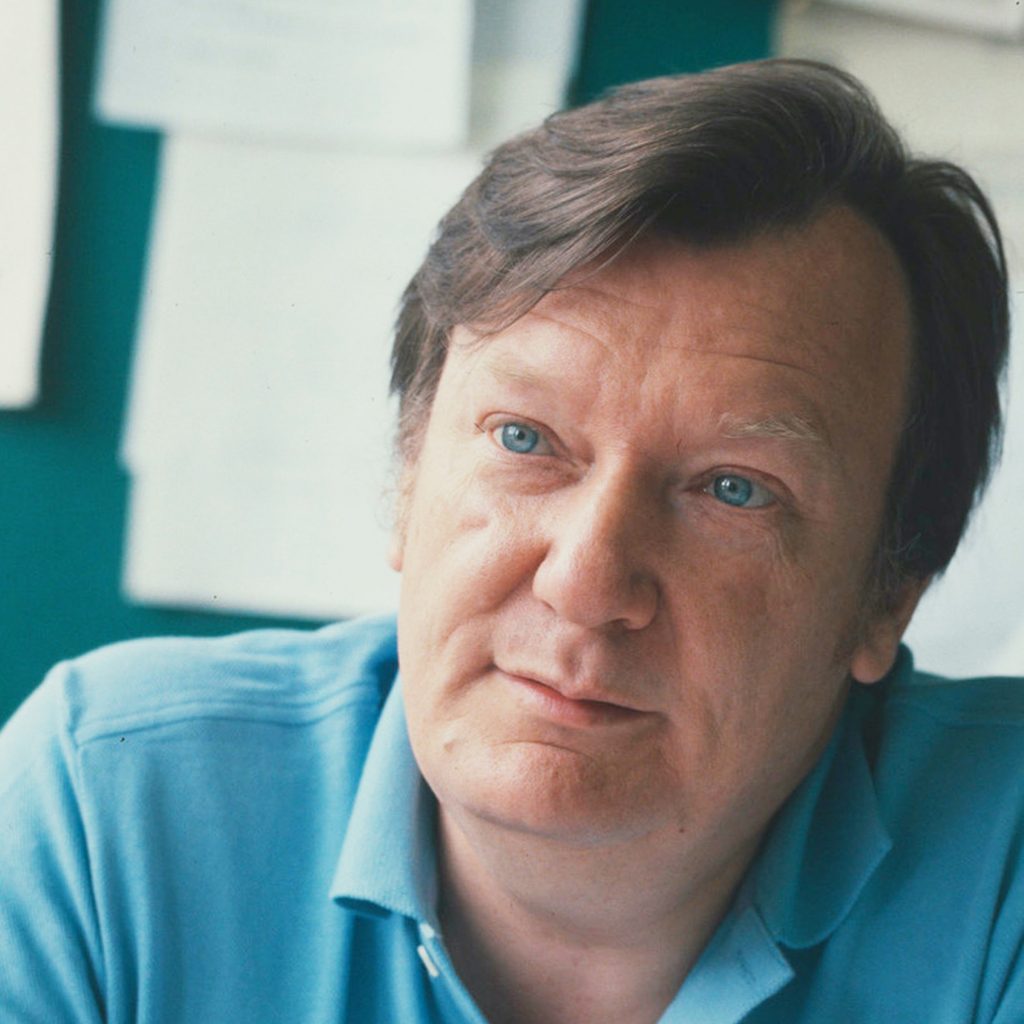 After graduating in Physics from the Scuola Normale University in Pisa, in 1960 he joined CERN and created the collider, with which in 1983 he discovered the particles responsible for weak interaction. For this discovery, achieved with his team of 100 scientists, the UA1 Collaboration, in 1984 he received the Nobel Prize in Physics, together with Simon Van der Meer, while he was already designing the LEP, the large electron-positron collider. From 1971 to 1988 Rubbia held the post of Higgins Professor of Physics at Harvard University, then served as director-general of CERN in Geneva from 1989 to 1993; in 1994 he became the director of the International Centre for Theoretical Physics in Trieste. At Trieste, Rubbia set up the Synchrotron Light Laboratory, which produces beams of light to examine the molecular and atomic structure of materials but also of viruses and proteins. From 1999 to 2005 he served as President of ENEA (National Agency for New Technologies, Energy and Sustainable Economic Development). Full Professor of Physics at the University of Pavia, in 2006 he was appointed Scientific Advisor to the Spanish Research Centre for Energy, Environment and Technology (CIEMAT) which focuses on the development of thermal solar technology. At the end of 2006, he resumed a leading role in Italian research, through the Archimedes project, and was appointed Advisor for Renewable Energy to the Minister of the Environment. In 2013 the President of the Republic Giorgio Napolitano appointed him Senator with lifetime tenure. 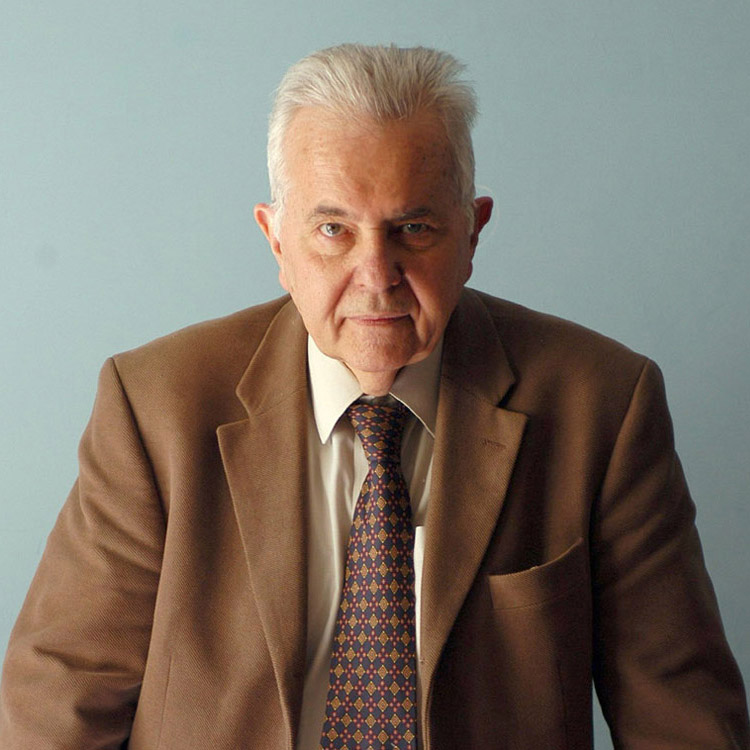 Since 1969 professor of Elementary Particle Physics at the University of Rome, he is remembered not only for the prestigious appointments and awards he received during his long career, but also for the Cabibbo -Kobayashi-Maskawa matrix (CKM matrix). This model made it possible to predict the existence of six different types of quarks, currently known as the ultimate building blocks of matter, thus opening up a new path of research aimed at understanding the mechanisms that explain the intimate structure of matter.
In the last years of his career, Cabibbo focused his activity on the applications of supercomputers to solve some theoretical physics problems.
In those years, Professor Cabibbo was appointed president of CRS4. 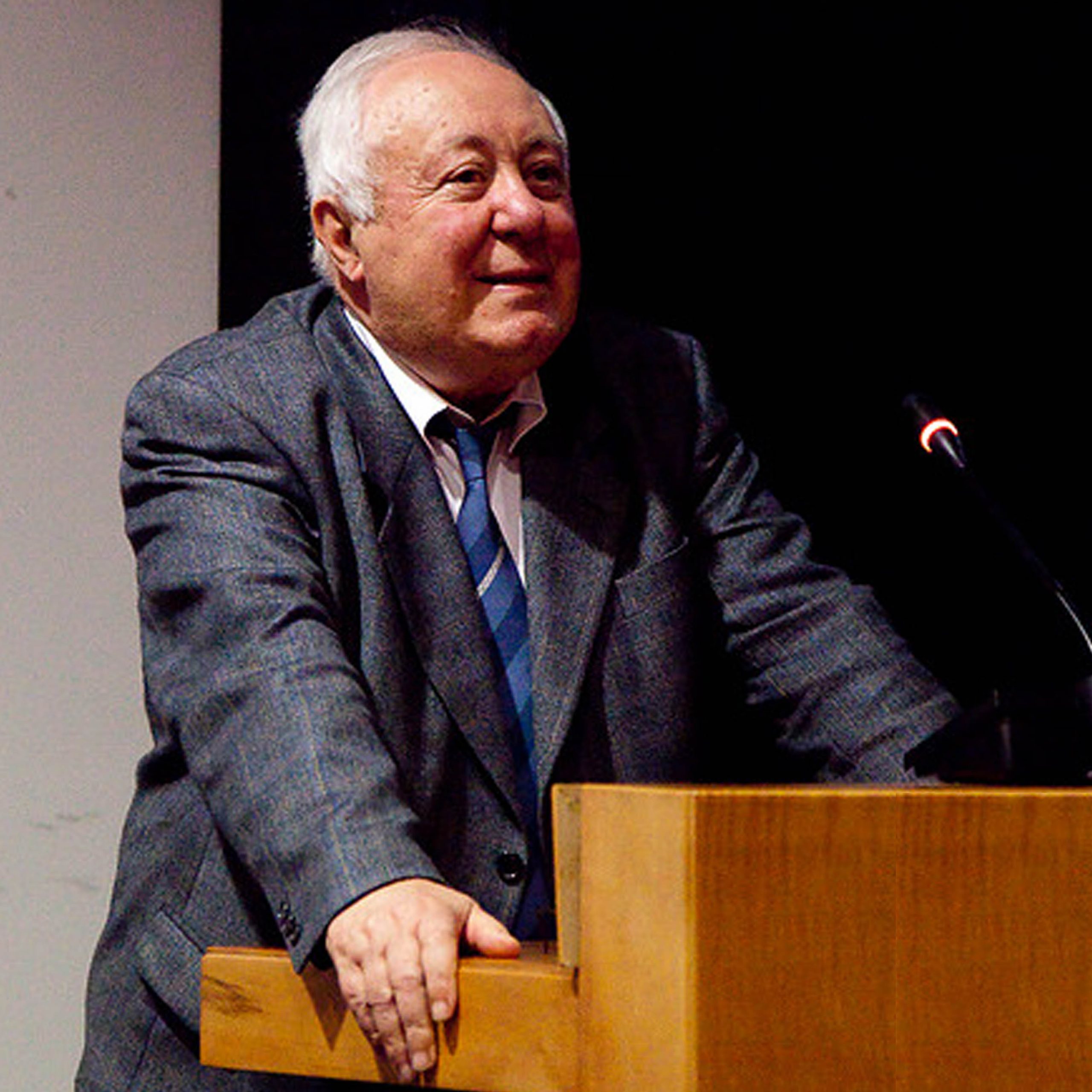 After graduating in Mathematics and Physics, he began his scientific career in 1958 at the University of Bologna.
Between 1976 and 1989 he served as director of CERN’s Data Handling division in Geneva, achieving major results such as the introduction of online computers and the development of the first networks, PET and the World Wide Web. From 1994 to 1998, he was the director of the European Bioinformatics Institute in Cambridge. Together with Carlo Rubbia, he is considered one of the founders of CRS4, where he served as President and CEO from 2006 to 2014, succeeding Carlo Rubbia and Nicola Cabibbo. 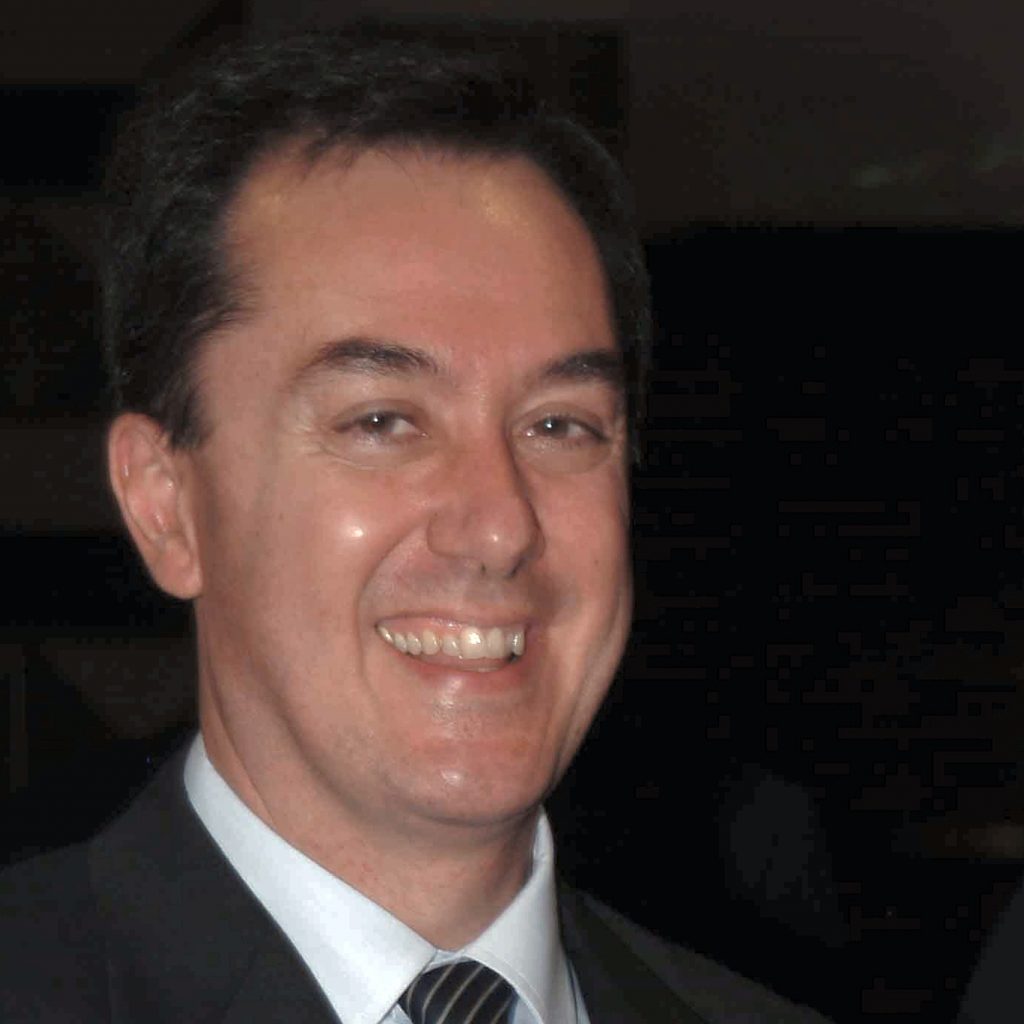 He graduated in Electronic Engineering from the University of Pisa.
From February 1992 to December 1995, he was a researcher at CRS4 in the Scientific Visualization and Digital Media division. From 1995 to 1996, he took part in the start-up of Video On Line, the first European commercial ISP. From 1998 to 2000, he was CTO and COO at Tiscali, a telecommunications operator and ISP present in major European countries, and managed the company’s IPO on the New Market of the Italian Stock Exchange in October 1999.
He is also the former CEO of Energ.it, a multi-utility company operating in the energy, telecommunication and internet sectors. 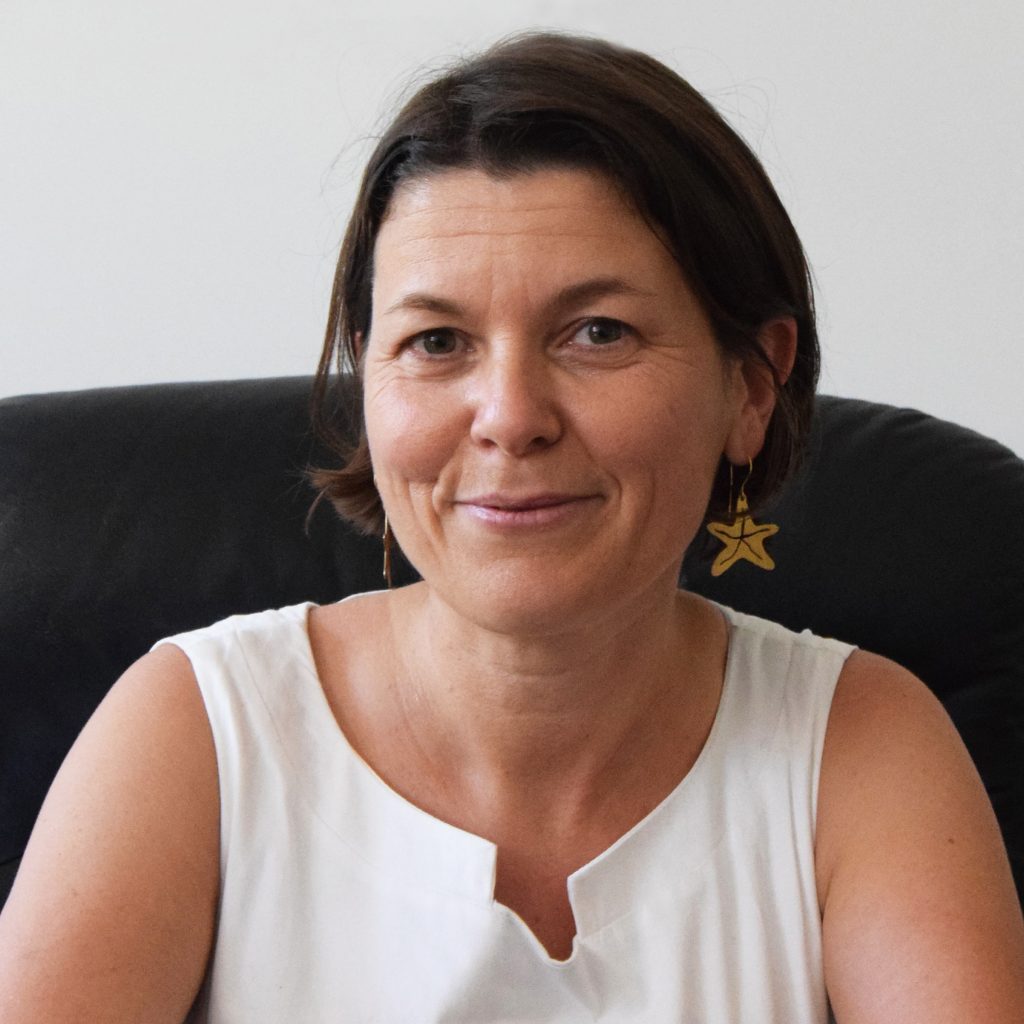 A Physics graduate, since 1996 she has been full professor of Bioelectronics at the University of Cagliari and the coordinator of the Biomedical Engineering Course. She has led numerous international projects, including Proetex, for the development of wearable solutions for emergency operators and firefighters (2006-2010, with 23 partners and a budget of over € 13 million). She is the author of over 130 papers, book chapters and several monographs. From 2015 to 2017, she was the Pro-rector of Cagliari University for the territory and innovation. In July 2020, she was among the 100 Italian women scientists included in the global database of women scientists created to break down gender barriers. 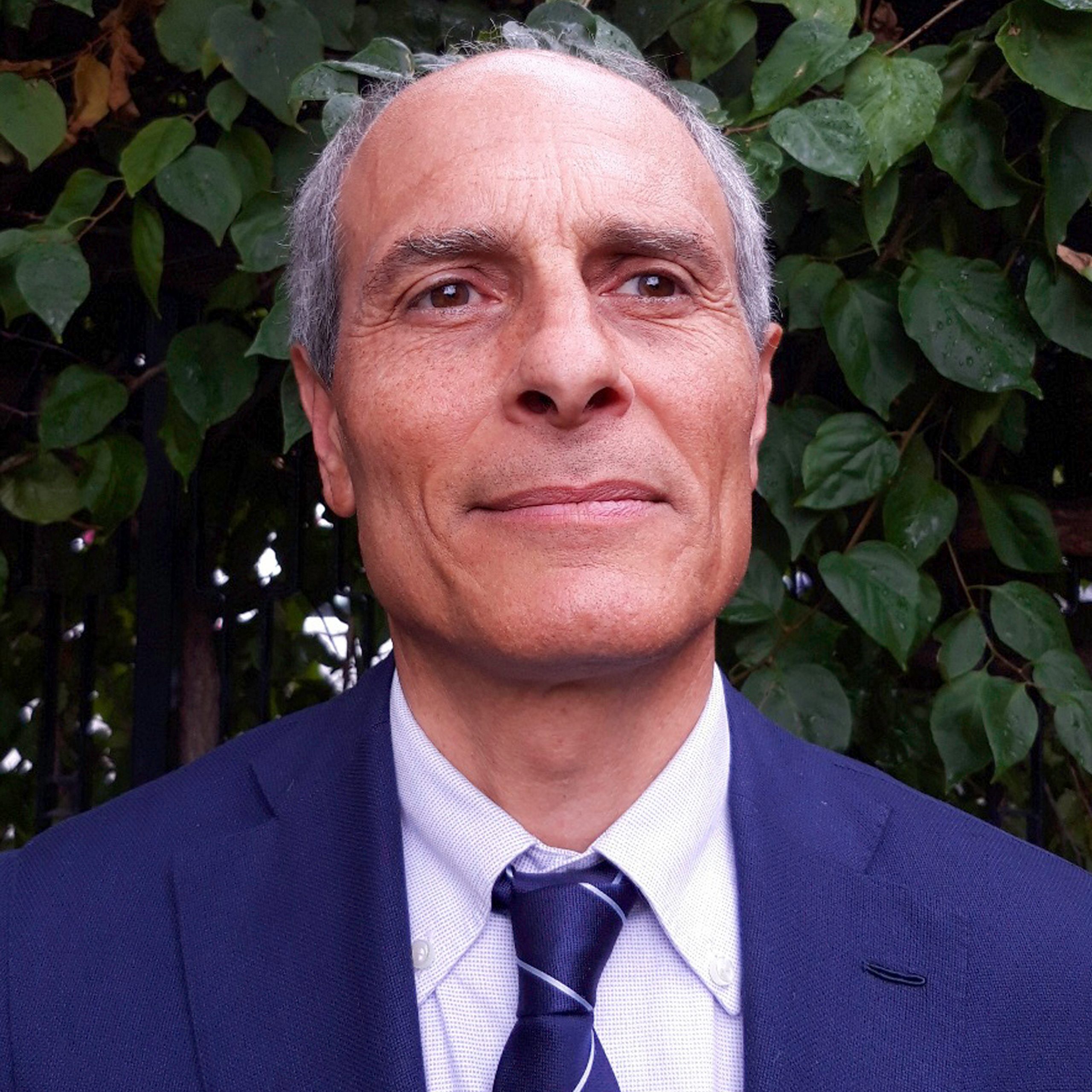 A graduate in Chemical Engineering from the University of Cagliari, he has been full professor of Chemical Engineering since 2001. He is responsible for the operational units of the National Interuniversity Consortium of Materials Science and Technology at the Department of Chemical and Materials Engineering at the University of Cagliari and was the founder and first director (1996-2004) of the Interdepartmental Centre of Environmental Science and Engineering at the same university. He was a consultant to CRS4 from 1998 to 2015. He is the President of the Aerospace District of Sardinia (since 2013) and is in the list of Top Italian Scientists (since November 2016). He has coordinated or participated in a number of research projects financed by private companies, institutions and national and international agencies. He has co-authored over 200 papers in national and international journals, over 300 presentations at national and international conferences, 6 books and 12 patents.