A smart sprayer bar for dosing pesticides in the field 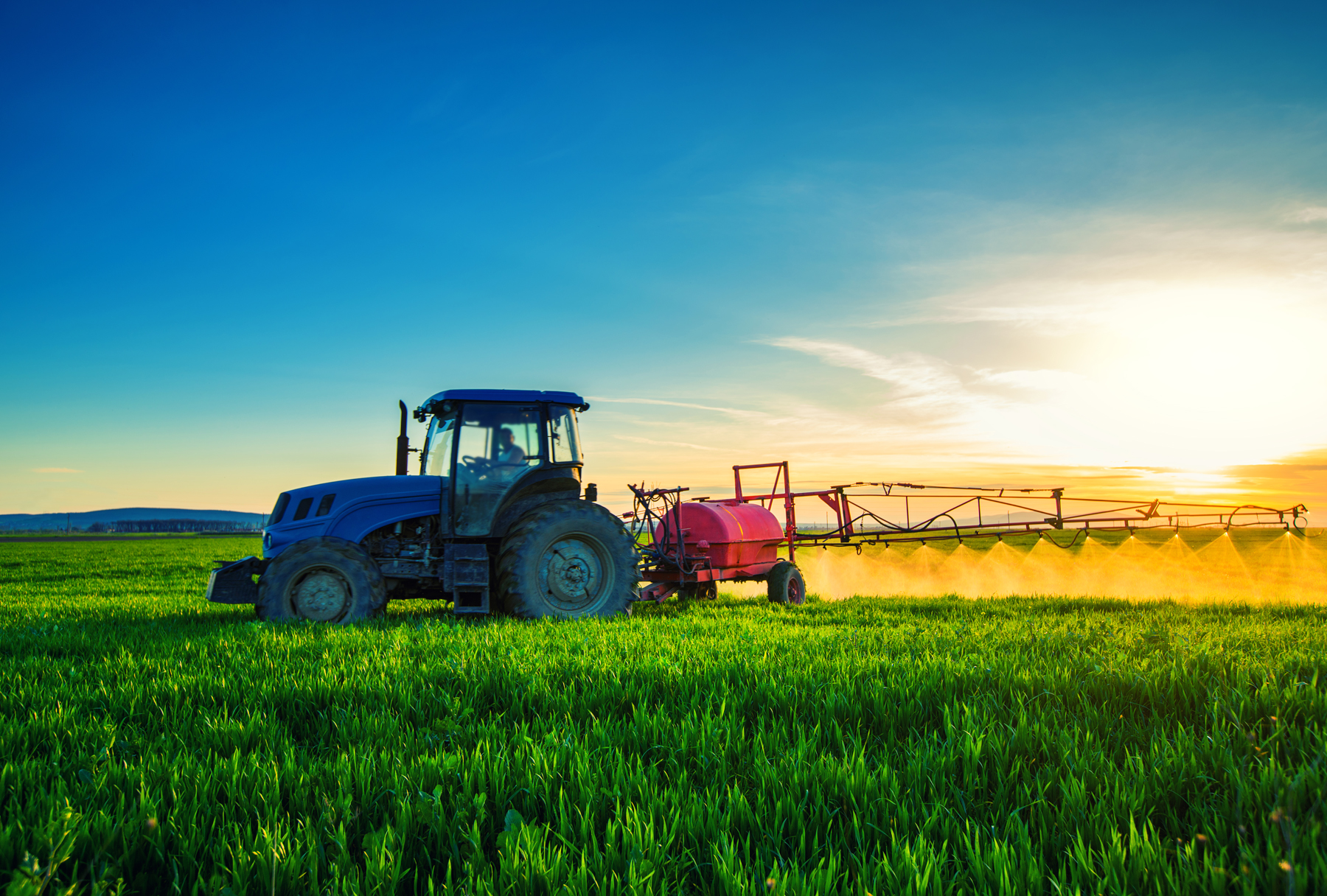 Crs4 researchers are developing a prototype of a 'smart' sprayer bar to be used in particular on rice and wheat. Drones, minicomputers and micro-cameras can help limit the use of pesticides in the fields, especially in cereal crops.

The project, an example of precision agriculture, uses artificial intelligence algorithms  to dose and distribute the right amount of pesticides in a targeted manner, only on seedlings affected by certain diseases. The research activity is supported by the Sardinian regional agricultural agencies Agris and Laore.

Fabio Maggio, a researcher at Crs4, recently presented the project in Siddi, during the 15th edition of Appetitosamente, the regional festival of good food: 'The idea of developing an 'smart' sprayer bar came about with the advent of edge computers (low-cost, low-power computers) that are now able to perform fast and fairly advanced calculations using artificial intelligence. Together with Maurizio Agelli, we have identified the technologies to use: we will start with a traditional sprayer bar, like those already present on tractors, and we will apply a minicomputer, equipped with a camera, to each nozzle, with hardware accelerators that allow image classification using machine learning. We are confident that with these systems we will be able to scan the field, while the tractor is moving one or two metres per second, so that both the presence and the quantity of weeds can be recorded in real time, in order to precisely regulate the dispensing', he says.

The prototype design uses a 2-metre bar with four nozzles and corresponding edge computers, but the system can also be adapted to cereal sprayer bars up to 18 metres in length. This technology could represent a low-cost innovation that would allow farms to continue using their machinery, adapting and integrating it with the necessary components.