Design of experiments on board the International Space Station 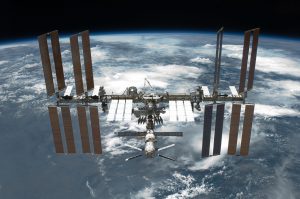 2002 In the framework of the Topical Team sponsored by the European Space Agency and coordinated by Giacomo Cao, at that time responsible of the Chemical Processes and Materials group at CRS4, the latter one has given a significant contribution, together with the researcher Massimo Pisu, to the design of several experiments, performed during parabolic flights as well as on board the International Space Station, that were aimed to investigate the effect of low gravity on the production process of advanced materials by means of SHS (Self-Propagating High-Temperature Synthesis) for which Giacomo Cao was appointed in 2007 as one of the 58 world leaders of such a technology.