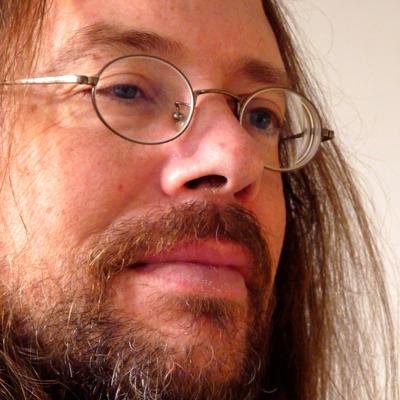 Enrico Gobbetti is the director of Visual Computing (ViC) at the Center for Advanced Studies, Research, and Development in Sardinia (CRS4), Italy. He holds an Engineering degree (1989) and a Ph.D. degree (1993) in Computer Science from the Swiss Federal Institute of Technology in Lausanne (EPFL), as well as Full Professor Habilitations in Computer Science and Information Processing from the Italian Ministry of University and Research. Prior to joining CRS4, he conducted research on 3D interaction and animation at the Swiss Federal Institute of Technology in Lausanne, and on time-critical graphics, multimedia and virtual reality at the University of Maryland Baltimore County (UMBC), Baltimore MD, USA, and at the Center of Excellence in Space Data and Information Sciences (NASA/CESDIS), NASA Goddard Space Flight Center, Greenbelt MD, USA. At CRS4, Enrico developed and managed a research program in visualization and virtual reality supported through industrial and government grants, including thirteen EU RTD projects. His research spans many areas of visual computing and is widely published in major journals and conferences. The primary focus is the development of technology for acquisition, storage, processing, distribution, and interactive exploration of complex objects. Many of the technologies developed by his group have been used in as diverse real-world applications as internet geoviewing, scientific data analysis, surgical training, and cultural heritage study and valorization. Enrico regularly serves as program committee member and reviewer for international conferences and journals in visual computing and taught and organized advanced courses on object-oriented technology, graphics, cultural heritage computing, and virtual reality at universities and international research symposia. He participated to the Editorial Board of Computer Graphics Forum (2008-2011), and is currently Associate Editor of The Visual Computer (2010-now), Frontiers in Virtual Environments (2014-now), and IEEE Transactions on Visualization and Computer Graphics (2015-now). He is key member of IEEE Technical Committes on Multimedia Communication (2010-now) and Human Perception and Multimedia Computing (2012-now). He also served as Program Chair of ACM Web3D 2013, as well as general co-chair e Eurographics 2012 and EuroVis 2015.