NEW ADVANCED TRAINING COURSES FUNDED BY THE REGION OF SARDINIA 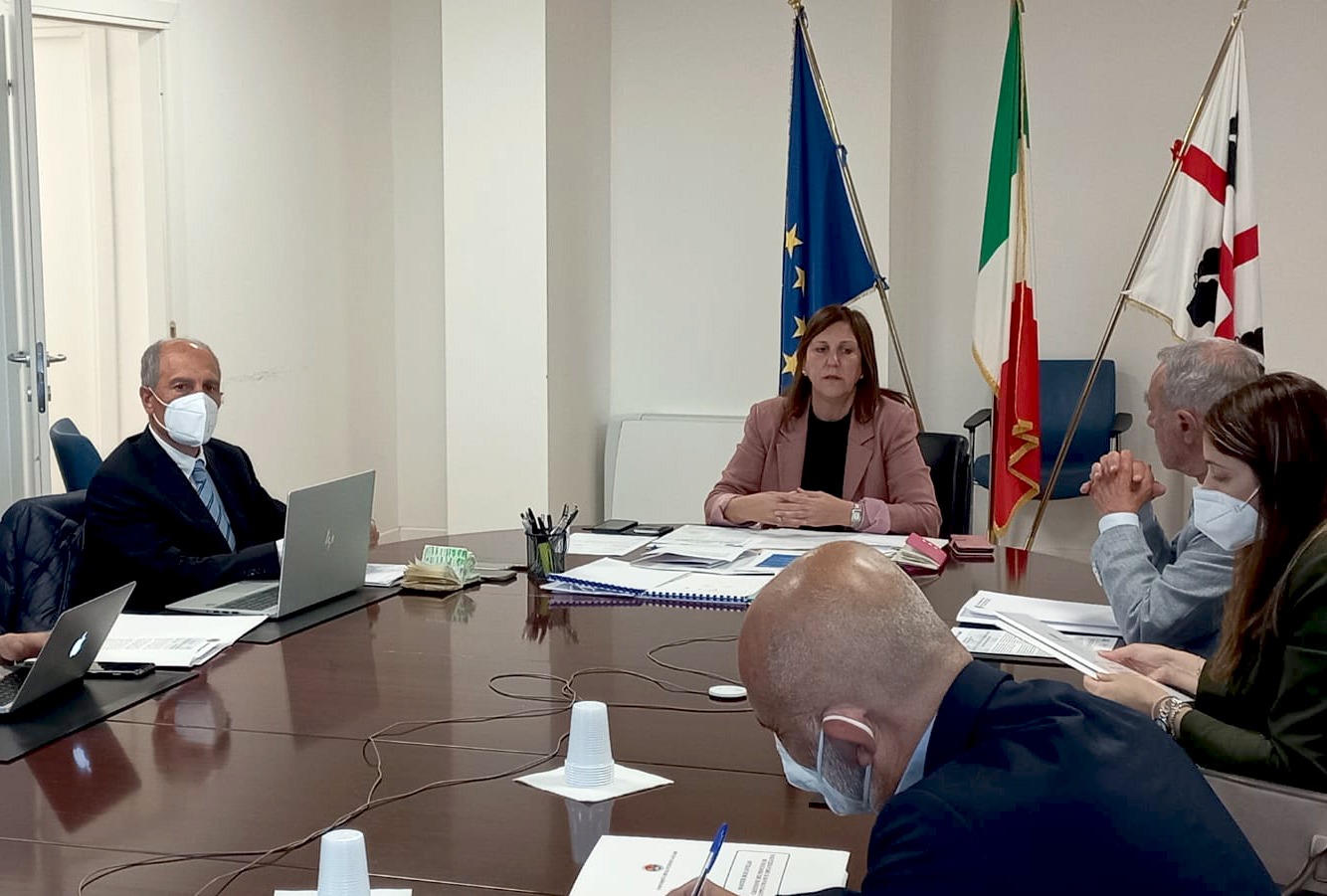 Today at the Assessorato del Lavoro in Cagliari, a press conference was held to present a new Master's degree Master di II livello in Gestione e Sviluppo delle risorse umane, set up by the University of Cagliari with the collaboration and co-financing of Agenzia Sarda per le Politiche Attive del Lavoro (ASPAL).

This master's degree joins other higher education courses financed by the Region of Sardinia and is the result of an agreement between the Assessorato del Lavoro and the University of Cagliari in collaboration with DASS, Sardinia AeroSpace District:

CRS4 will host students from these masters courses for training periods, which will be supervised by researchers from the Digital Technologies for Aerospace and Bioscience  and Computational Infrastructures, Smart Projects groups.