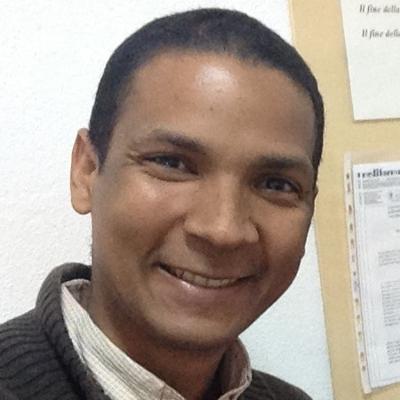 Jose Francisco Saenz-Cogollo received his bachelor degree in Electronics Engineering in 2004 and his M.Sc. in Biomedical Engineering in 2007 both from Universidad Pontificia Bolivariana (Medellin, Colombia). In 2008 he joined the Neuroengineering and Bio-nanotechnologies Group at the University of Genoa where he obtained his Ph.D. degree in Bioengineering in 2011 working in the mechano-electrical characterization of living cells. From 2011 to 2012 he worked as a postdoctoral fellow at the Laboratory of Biosensors and Bioelectronics of the Swiss Institute of Technology ETH Zurich (Zurich, Switzerland) doing research on neuroelectronic interfaces. From 2012 to 2015 he joined the group of Innovative Devices and Materials (DEALAB) of the University of Cagliari initially doing research on textile electronics and later developing telemedicine applications of e-textiles. From 2016 to 2017 he worked as a freelance engineer collaborating mainly with Medispa s.r.l. where he worked in the design and development of a cloud-based biomedical platform for offering health and wellness consultation in pharmacies. In September 2017 he joined the Content Technologies & Information Management (CTIM) group at CRS4, where he currently works in the design and development of solutions for biomedical data acquisition and processing as part of the project ICARE2.